For the first time in over a century we are transitioning out of a period of history where the power of the church and the power of the state have been one. For over a thousand years, the State lavished the Church with riches, resources, status, and power. In return, the Church lavished the State with the theology needed to support its violent rule. The values of the Church and the values of the State became mixed together. Historians call this period of history “Christendom.” This period of history has influenced a lot of church thinking today and has clouded many people’s understanding of the message of Jesus.

Out of the ashes has risen a global movement of people who are rediscovering the radical idea of a God that looks like Jesus.

Rival Nations exists to be a part of this revolutionary new-reformation movement. This site will invite you to ask tough questions and perhaps consider a different picture of God and his Kingdom than what you may be used to.

This is how we know what love is: Jesus Christ laid down his life for us.
1 John 3:16

At the core is the idea that the love Jesus demonstrated on the cross is the full revelation of the non-violent, self-sacrificial, true character of God and thus what Christians are called to imitate. Unfortunately, most of the history of the Church is filled with stories of violence, political entanglement, mass murder, and worldly influence. What started as a message of love turned into violent, coercive control.

They will turn their ears away from the truth and turn aside to myths.
2 Timothy 4:4

Thankfully, we are witnessing a huge number of people all over the world who are re-discovering the core of all scripture: the revelation of the cross. Rival Nations wants to be a part of this radical revolution by questioning traditionally held views, nationally influenced theology, pop-culture Christian values, and motivating people to seriously rethink what it means to follow Jesus. 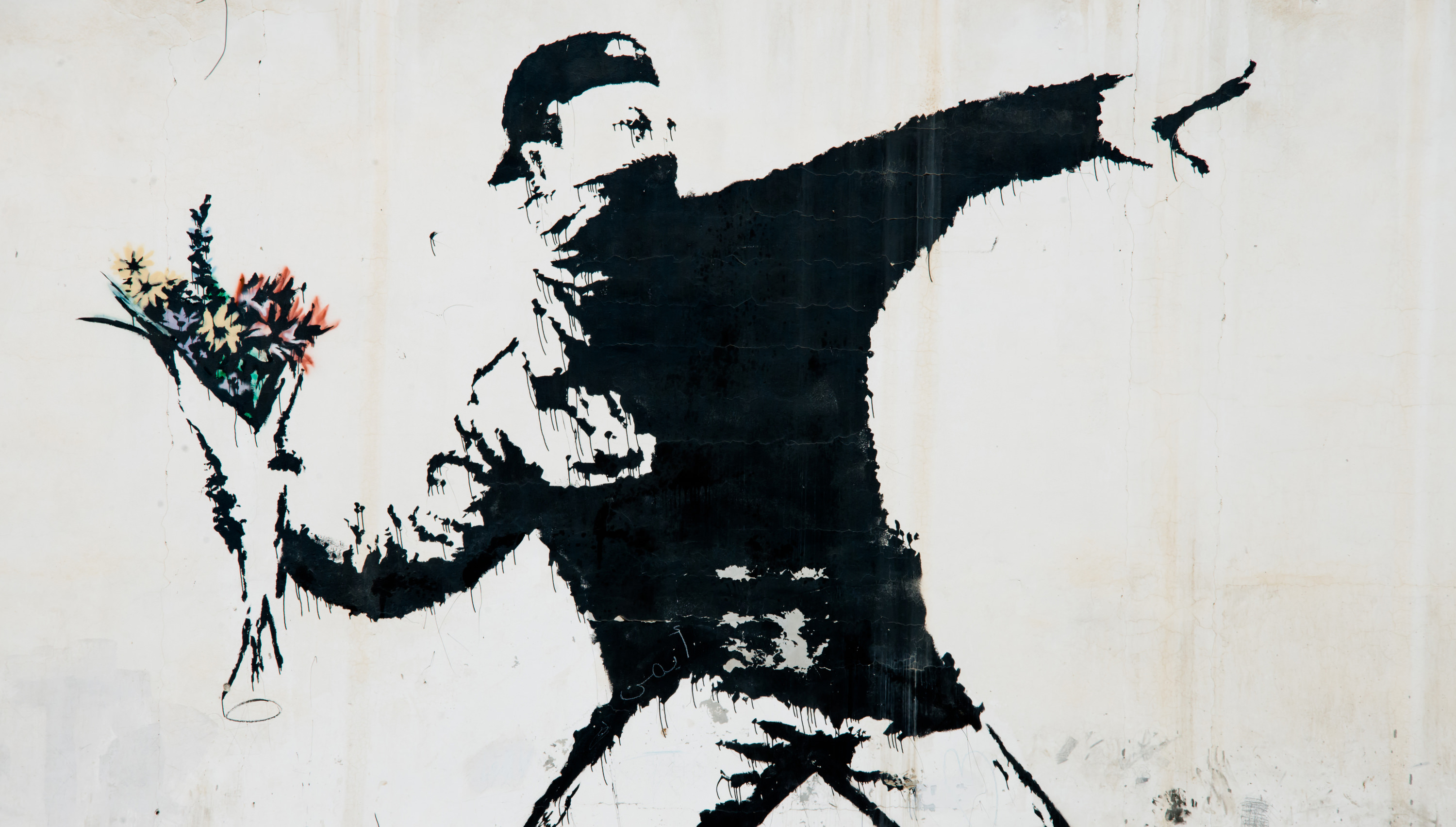 What Does “Rival Nations” Mean?

When Jesus came on the scene, he entered into a world ruled by a system of power, controlled by the devil, called empire; the Roman empire to be exact. He went from city to city, teaching a truth that had never been heard before. Jesus wasn’t just giving out pro-tips for a better life—he was declaring that a new nation was taking form, that he was king of it, and that empire had had its day. But the Gospel of the Kingdom preached by Christ was not heard as good news by everyone. The rich and powerful heard it as a threat. The politics of Jesus were treason to everyone, from the Roman government, to the religious elite, to the violent Jewish zealots. They couldn’t handle the truth.

His message was treason.

Since we are just now coming out of a centuries-long period of time where the church has been in bed with the state, we are beginning to rediscover just how treasonous the message of Jesus is. We shouldn’t be surprised if some of the things Jesus taught actually shock us. The exciting thing is that, if we can learn anything from the early church, it is precisely because of this treason that the Kingdom of God will grow. Can we handle the truth?

The Bible’s story displays a rich history of people faithfully questioning previous understandings of what God is like and what he wants for our lives. From the prophets of the Old Testament questioning kingship and sacrifice to the disciples of the New Testament questioning the validity of violence and tradition, we stand with them today, asking the tough questions.

Rival Nations features articles about a wide range of topics that all relate to how the complete revelation of God’s character is found in Jesus Christ and how his politics and his Kingdom change everything. These articles hopefully serve as a resource for sharing theological concepts as well as a catalyst for reconsidering what it means to live within Christ’s nation.

Some topics to get you started:

Peter lives, works, and plays in Michigan, with his wife, Amy. He is a pastor, digital artist, outdoor enthusiast, and theologian.