So You Think You’re Pro-Life? You're probably more pro-choice than you think.

Abortion In The Bible

To find the Christian position on a topic, we generally turn to Scripture to show us the way. Unfortunately, when we look at the Old Testament for some Scripture about abortion, it doesn’t exactly paint a lovely picture:

Give them, Lord— what will you give them? Give them wombs that miscarry and breasts that are dry.
Hosea 9:14

Here we see that God will punish women by aborting their fetuses through a miscarriage. Sounds harsh.

The people of Samaria must bear their guilt, because they have rebelled against their God. They will fall by the sword; their little ones will be dashed to the ground, their pregnant women ripped open.
Hosea 13:16

Here God promises to destroy the infants of Samaria and rip open the stomachs of pregnant women. That wasn’t the only time either (2 Kings 15:16). “Well that was during battle; surely God would never be in support of abortion if it were his own people, right?” The fact of the matter is, you’d be hard-pressed to find support for the pro-life position in the Old Testament. You might actually find support for the pro-choice position instead.

In Numbers 5:11-21, God seemingly teaches the use of a bizarre ritual using cursed “bitter water” to abort fetuses of mothers who were suspected to be conceived through infidelity (Numbers 5:21). Here you can find seemingly clear-cut support for the pro-choice position.

If you just use the Bible, you can easily find support for abortion.

So where do Christians get support for a position of pro-life?

The Origins of Pro-Life

You can scour the Bible with a fine-toothed comb, yet you will not find any passage that describes a prohibition or penalty for a woman who chooses to terminate her pregnancy. On the contrary, in some places, the Bible seems to allow and even demand that abortion take place. So how can Christians claim that the pro-life position is Biblical? You can’t find support until you look at the ethics laid out by Jesus.

The Prince of Peace had a lot to say about the value of human life. From reading the Gospels, you can tell that Jesus loves everyone from saints to sinners. “Do to others what you would have them do to you” (Matthew 7:12) pretty much sums it up. Combine that with the command of “you shall not murder” (Exodus 20:13) and that should be enough to know that abortion is wrong. Christians apply generic principles (don’t murder) to a specific situation (abortion). This is a good thing, except that many Christians don’t extend this principle of valuing human life to other ethical situations. 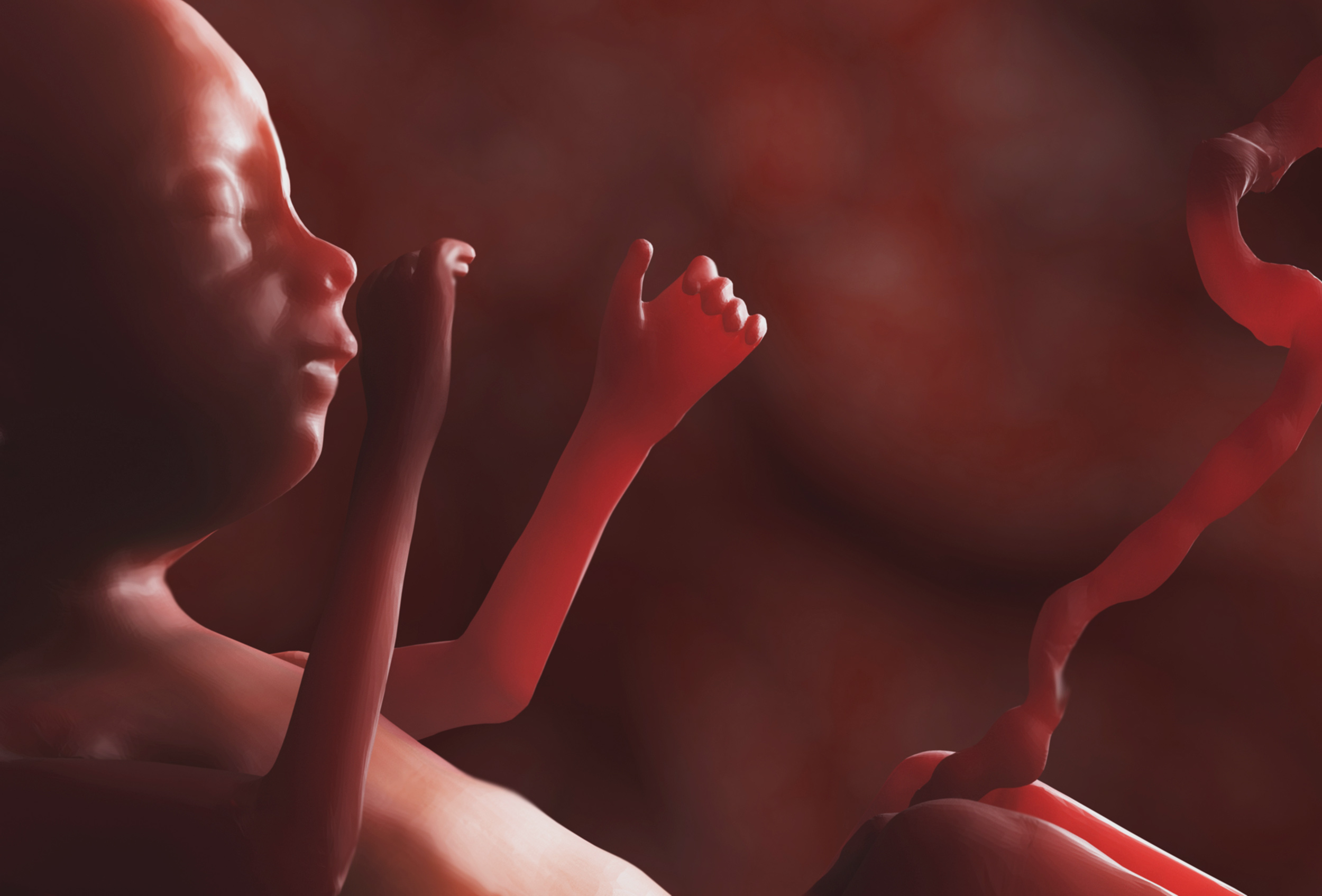 How To Actually Be Pro-Life

The world has a single qualifier for being labeled pro-life: being anti-abortion.

Jesus has many more qualifiers for being labeled pro-life. Jesus isn’t just pro-birth; he is pro-life to the core. According to Jesus: don’t kill unborn babies. Or born babies. Or grown-up babies. Or anyone who was once a baby. Jesus requires that his followers love, and not kill even their enemies. To his original audience, the Jews who were oppressed by their terrorist occupiers, this would have sounded like an insane command. Thus, by Jesus requiring that we love our enemies, he raised the bar much higher than just being against abortion.

Being pro-life, according to Jesus, means valuing all human life, even those you’d rather live without— from unwanted babies to terrorists.

To be pro-life you have to value life, which means: Don’t abort babies. Don’t build nukes. Don’t execute people. Help the immigrant. Care for the sick. Give to the poor.

Whom Do We Serve?

The definition of kill is to “cause the death of a living thing.”

The definition of murder is to “kill someone unlawfully.”

The state says that abortion is lawful and that it is not murder. Christians say it is murder because, under the law of Christ, it is unlawful. Most Christians ignore the world’s classification of what killing an unborn baby is and declare it murder and a sin. The Christian position is to recognize the law of Christ rather than the law of man. As the apostles said, “We must obey God rather than human beings!” (Acts 5:29). Why does this correct prioritization fall apart with any issue other than abortion?

The state says that killing unborn babies is lawful.
Jesus says, no, we must love them instead. (Matthew 7:12)

The state says that the death penalty is lawful.
Jesus says, no, we must love them instead. (John 8:7)

The state says that killing enemies in war is lawful.
Jesus says, no, we must love them instead. (Luke 6:27-28)

Seeing a pattern? The world says that killing isn’t murder, and Jesus says that it is. With abortion, most Christians get it. They understand, and they follow Jesus. But when it comes to the death penalty or war, most Christians don’t. There is a reason for this inconsistency: most Christians are actually pro-choice.

A Christian is pro-choice when they say, “It is the mother’s right to decide whether or not a baby lives or dies.” This is a pro-choice position.

A Christian is pro-choice when they say, “It is the state’s right to decide whether or not a criminal lives or dies.” This is a pro-choice position.

A Christian is pro-choice when they say, “It is the state’s right to decide whether or not to kill our enemies.”  This is a pro-choice position.

We are not simply to be pro-birth; Jesus calls us to be consistently pro-life.