Throw Jesus Off A Cliff! Why we want to kill Jesus.

Jesus lived in a place where foreign terrorists occupied his land. Jesus lived in a time where his people were oppressed and robbed of their freedom. All the people around Jesus were hoping and looking forward to a savior, a messiah who would overthrow the terrorists and exact holy vengeance. Eventually, the Jews would realize that Jesus was not that type of messiah, and they would kill him for it. But, Jesus is faithful to the character of God, and he started his ministry in the exact same way he ended it: showing love for enemies.

Jesus started his ministry by going to his home town in Nazareth to teach in the local synagogue. Jesus stood up, took the scroll of Isaiah (61:1-2), and began reading a passage that was very well known.

The Spirit of the Lord is on me, because he has anointed me to preach good news to the poor. He has sent me to proclaim freedom for the prisoners and recovery of sight for the blind, to release the oppressed, to proclaim the year of the Lord’s favor and the day of vengeance of our God.
Luke 4:18-19 (Isaiah 61:1-2)

Jesus doesn’t finish the passage. He stops mid-sentence. Jesus was supposed to read, “…and the day of vengeance of our God.” This would have been something that the people had been looking forward to, hoping for. This was their favorite part— the awaited time when the Roman terrorist oppressors would have finally gotten what was coming to them. But Jesus doesn’t read that part.

Luke tells us that after stopping mid-sentence, Jesus “rolled up the scroll, gave it back to the attendant and sat down” (20). Then, with everyone’s eyes fixed on him, Jesus announces, “Today this scripture is fulfilled in your hearing” (21). The significance of this cannot be understated. Jesus was essentially saying the part about preaching good news to the poor, sight for the blind, and freedom for the captives is fulfilled in him, but not the part about God’s vengeance. That part isn’t going to happen. By omission, this was a treasonous claim.

After Jesus omits the people’s favorite part of this passage, Luke describes their reaction, which in our English translations sounds strangely quite positive.

All spoke well of him and were amazed at the gracious words that came from his lips. “Isn’t this Joseph’s son?” they asked.
Luke 4:22

“All spoke well of him (emartyroun autō) and were amazed (ethaumazon).” Both of the verbs used here in Greek are actually ambiguous, meaning “all bore witness to him”. They don’t necessarily mean what they’ve been translated to (in some translations). Martyreō with the dative can mean both “testify for” or “testify against,” and thaumazō can mean “to wonder” either in the sense of enthusiasm, or of shock.1 So this verse can equally be translated as, “All bore witness against him and were shocked at the words of grace coming from his mouth.” The word grace here is being applied to the enemies of the Jews because Jesus isn’t declaring a day of vengeance against them.

The reason we can safely and faithfully read this verse in this way is because of what comes next in the account. Christ’s response to their exclamation is to answer with an angry rebuke, saying, “no prophet is accepted in his hometown!” (24). This indicates that their question “Isn’t this Joseph’s son?” was not a compliment, as if to say “Wow, that’s wonderful, Joseph must be so proud!” but rather something more akin to “Can anything good come out of Nazareth?” (John 1:46). 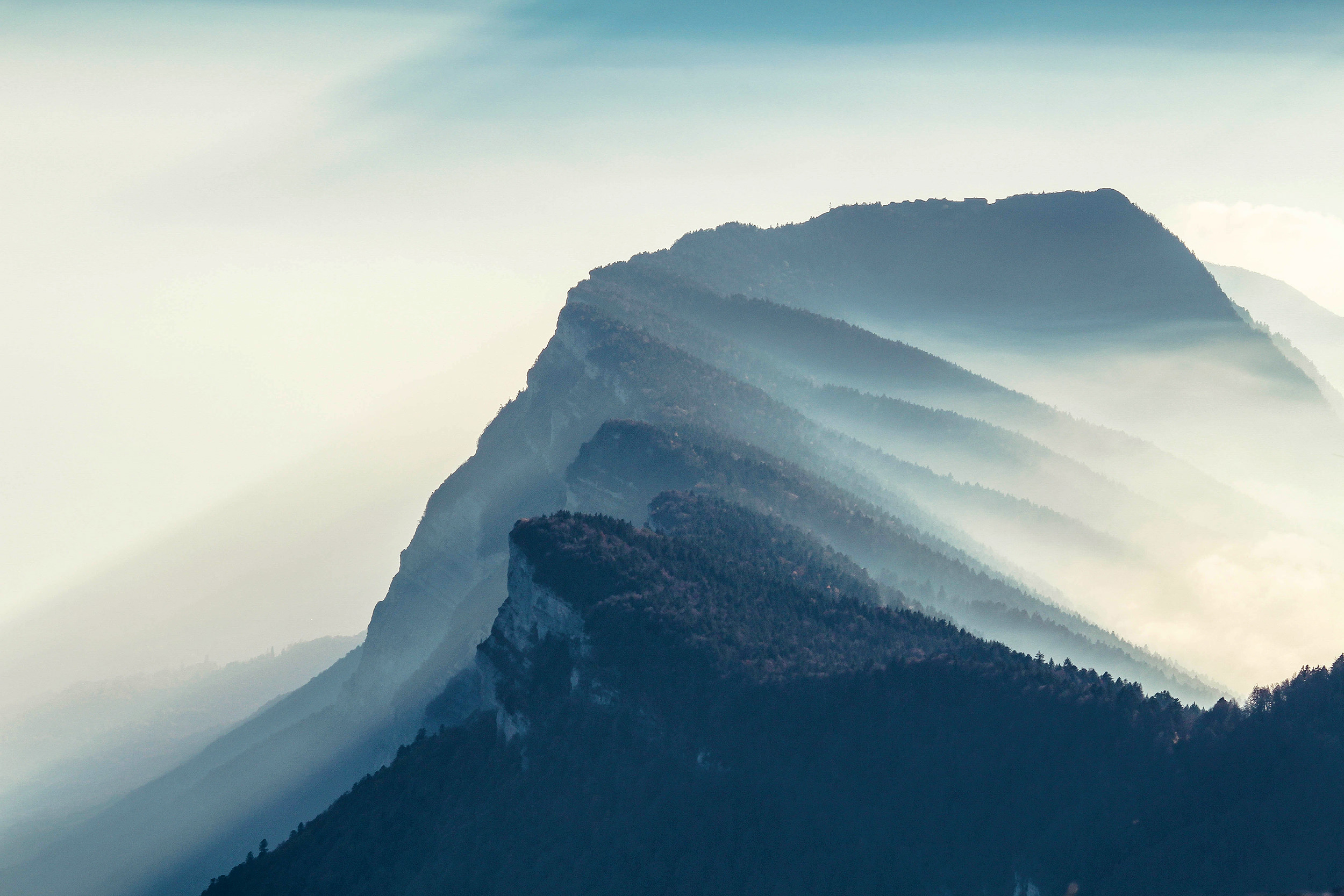 As if Jesus leaving out their favorite part of that passage in Isaiah wasn’t enough, what Jesus had to say next would provoke them to murder.

I assure you that there were many widows in Israel in Elijah’s time, when the sky was shut for three and a half years and there was a severe famine throughout the land. Yet Elijah was not sent to any of them, but to a widow in Zarephath in the region of Sidon. And there were many in Israel with leprosy in the time of Elisha the prophet, yet not one of them was cleansed—only Naaman the Syrian.
Luke 4:25-27

Jesus isn’t giving any new information here; he is just repeating stories from the Old Testament. But just like Jesus decided to omit a part of the Scriptures earlier, here he is highlighting something that the Jews likely overlooked.

In these two examples that Jesus gives, both the widow in Zarephath and Naaman the Syrian are enemies of Israel. Jesus is stating that while there were many in Israel who were hungry and sick, Israel’s enemies were the recipients of God’s providence and healing. In other words, in case his audience had not understood why he left out the part from Isaiah about vengeance towards their enemies, now with these two passages, Jesus spells it out for them.

Not only that but Naaman the Syrian was the commander of the Syrian army, a fierce enemy of Israel. For Jesus to highlight that God decided to heal him over all the people in Israel, is like saying that God decided to heal the leader of ISIS rather than anyone in America. The concept of enemy love always caused great controversy in the time of Jesus, and it still does today.

Throw Jesus Off a Cliff!

After editing the Old Testament to remove “God’s vengeance” against their enemies, and after showing them that God had love for their enemies too, the people in the synagogue snapped.

All the people in the synagogue were furious when they heard this. They got up, drove him out of the town, and took him to the brow of the hill on which the town was built, in order to throw him off the cliff.
Luke 4:28-29

What about us? Do we love Jesus because we think he is on our side and against our enemies? What happens if we take his teachings seriously and realize we have to love and care for Iran, North Korea, and terrorists? Do we ignore Jesus, or do we take him seriously? Do we love our enemies, or do we throw Jesus off a cliff?