5 Differences Between Kingdom and Empire How nations like America are different from Christ's nation.

God has his own nation. The world has their own nations. The nations of the world all operate similarly, though they have each obtained different levels of power with which they can express themselves. God’s nation, referred to in Scripture as the Kingdom of God, operates very differently from all the nations of the world. This contrast is never more sharply on display than when we compare the Kingdom to the most powerful form of worldly nation: empire (more commonly referred to as a superpower).

Nations of the world, most notably empires, we are told in Scripture are under the rule of Satan. The devil and his dark spiritual forces command and run nations of the world to carry out their will. For this reason, it is monumentally important to only give our allegiance to the nation of Jesus, never a nation of the world.

Which Do You Belong To?

Knowing the difference between empires and the Kingdom is vitally important to following Jesus.

Empires are intrinsically tribal in nature and are heavily invested in defending, if not advancing, one’s own people-group, one’s nation, one’s ethnicity, one’s state, one’s religion, one’s ideologies, or one’s political agendas. That is why they are nations characterized by perpetual conflict and war. The Kingdom of God, however, is intrinsically universal, for it is centered on simply loving as God loves. The Kingdom of God has no physical boundaries because it spans over the entire planet. It is centered on people living for the sole purpose of replicating the love of Jesus Christ to all people, at all times, in all places, without condition.

Empires are intrinsically tit-for-tat kingdoms. Their motto is “eye for an eye and a tooth for a tooth” (Matthew 5:38-39). In this fallen world, no version of the kingdom of the world can survive for long by loving its enemies and blessing those who persecute it, for it carries the sword, not the cross. In the Kingdom of God, however, participants carry the cross, not the sword (2 Corinthians 10:4). We, thus, aren’t ever to return evil with evil, or violence with violence (Romans 12:17, 1 Peter 3:9). We are rather to manifest the unique Kingdom of Christ by returning evil with good, turning the other cheek, going the second mile, loving, and praying for our enemies. Far from seeking retaliation, we seek the well-being of our “enemy” (Luke 6:27-28).

Empires have earthly enemies and thus fight earthly battles. The Kingdom of God, however, by definition, has no earthly enemies, for its disciples are committed to loving “their enemies,” thereby treating them as friends, their “neighbors”.  There is warfare the Kingdom of God is involved in, but it is “not against enemies of blood and flesh.” It is rather “against rulers, against the authorities, against the cosmic powers of this present darkness, against the spiritual forces of evil in the heavenly places” (Ephesians 6:12). 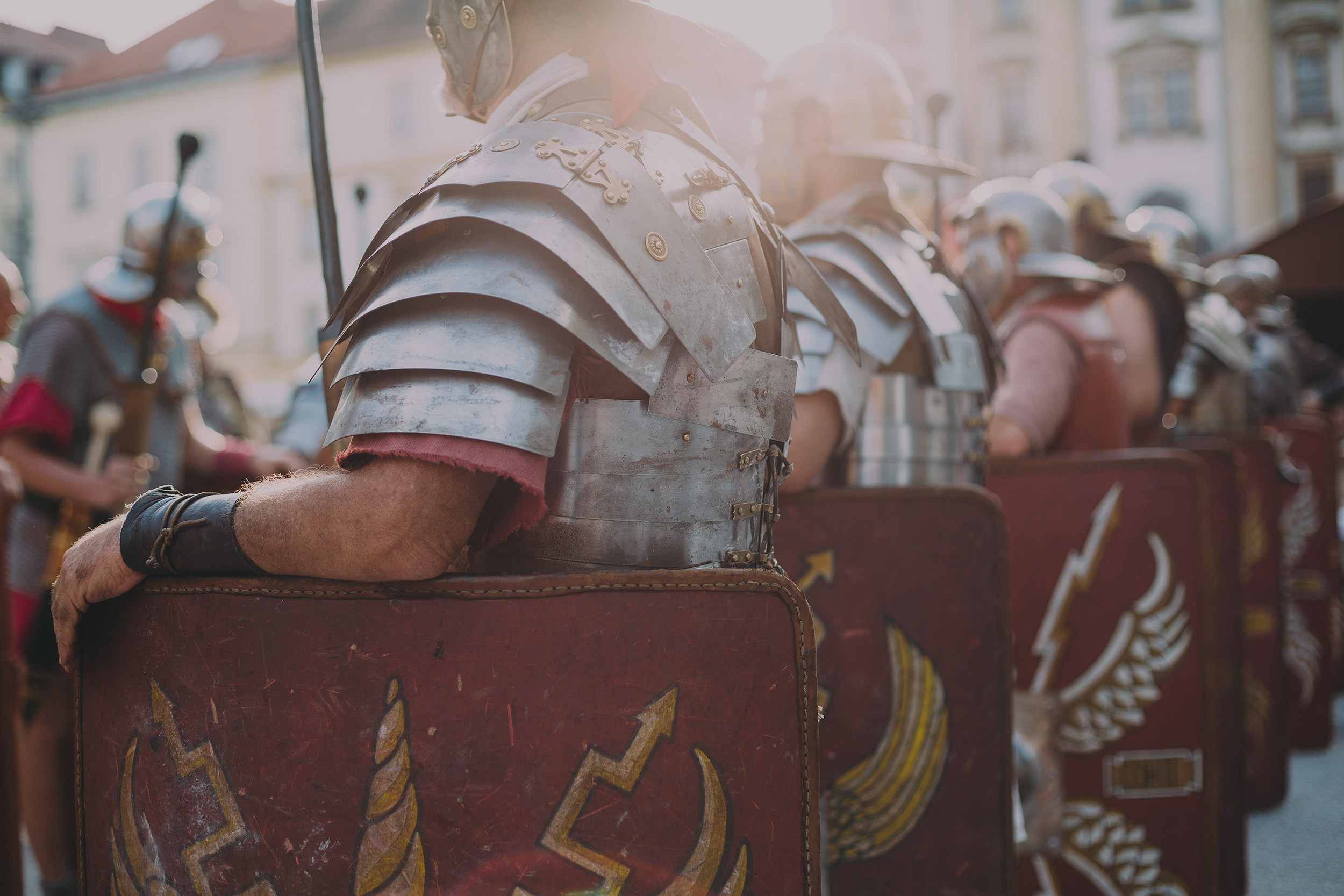 We are called out of this world to be a holy, separate people. We’re called to be nonconformists, resisting the “pattern of the world” as we’re transformed into the image of Christ. This holy nonconformity isn’t just one aspect of who we are; it actually defines us. It’s how we manifest the beauty of God’s character and his Kingdom.

We are left with the question; how do we as Kingdom citizens live in the world’s largest empire?