Most of us raised in America at some point have latched on to some sort of political ideology. Western politics generally have two main camps you can find yourself in: republican or democrat. Sure there are others, but none are given the same spotlight by the media and therefore never have a real chance to gain much influence. It is likely that you’ve been labeled or self-identified as either a liberal or a conservative. Our tendency then is to adopt the majority of that particular platform’s positions. But, how does Christian belief interact with those two platforms?

Jesus Christ did not involve himself with the politics of his day. He chose not to become involved in any of the many political factions, either in the Jewish government or in its overseer, the government of Rome. Make no mistake, Jesus was intensely political but he had good reason to remain apart from the politics of the world. Jesus had—and has—his own politics.

Terms like “gospel,” “kingdom,” and “son of God” were all intensely political terms in the first century. These weren’t originally “Christian” terms. The message that Jesus preached was about government, but a government that he was bringing to earth. Jesus’ message was about the government of God that will rule the world and that will bring about world peace. This nation governed by Jesus is called the Kingdom of God. The politics of Jesus (and of his nation) can be found in the Sermon on the Mount (Matthew 5-7) and throughout the Gospel books.

While the Jews shouted “we have no king but Caesar”, Christians would soon be shouting “no King but Christ!” In the beginning, the Church met in homes as a political protest against the empire they lived in. They understood that in order to be united, they could not align themselves with any political party of the worldly nation they physically lived in. They had to cling to the politics of Jesus alone.

Before we get into the politics of Jesus, let’s examine how American politics work in contrast.

The dual nature politics in the United States are a division and control tactic known as a “false dichotomy.” The fallacy of the false dichotomy — otherwise known as the false dilemma, is a fallacy in which the arguer presents two options as if they were the only options available. Then, said arguer makes you choose between them.

From education to the environment, business to banking, housing to health care, it seems that there is no issue in the world that American politics cannot reduce to a simplistic paradigm of “liberal” vs “conservative.” In fact, this point has been so hardwired into the modern political system that it has been distilled into a childlike shorthand: political positions are “left” or “right,” “blue” or “red.” These convenient, color-coded political choices infantilize the political process, making the public little more than spectators at a sporting event, rooting for one team or another without even having to understand the issues being debated.

Nearly every policy issue is presented as a dichotomy which is a false set of choices. Health care is presented as throw granny off a cliff or support government health care. The government surveillance state is presented as we are doing this to keep you safe or terrorists will kill you. Spending is presented as starving the children or increase spending, deficits, and the national debt. These are false choices. It is a form of propaganda. It is meant to control your thoughts, invoke emotion rather than rational thought, and to submit to government authority.

Those who have studied history should perhaps not find it surprising that the manufactured political outrage that is felt by people on all sides of the political “spectrum” is controlled by spinning them off into partisan politics. Nor should they be surprised to see how effective this technique is. After all, the strategy of keeping the people pitted against each other instead of against their oppressors is one of the oldest political strategies known to human civilization.

The phrase “divide and conquer” is attributed to Julius Caesar and has been used by emperors and presidents ever since. In the age of the Roman empire, divide and conquer was used to keep the empires’ subjects from rebelling against the emperor. The Romans used it to keep their conquered neighbors competing with each other rather than them, their foreign occupiers. The British used it to keep their colonies squabbling along religious, ethnic and sectarian grounds so that they could more effectively exploit them.

By generating conflict and distrust among different factions of their subjects, rulers are better able to prevent alliances among those factions that could effectively challenge the rulers’ power. When the leaders of the two political parties and the stooges in the corporate media work to keep Americans focused on any number of issues on which they presumably disagree, the true purpose of those in power may be to insure that, together, they maintain control over the American political system and government. 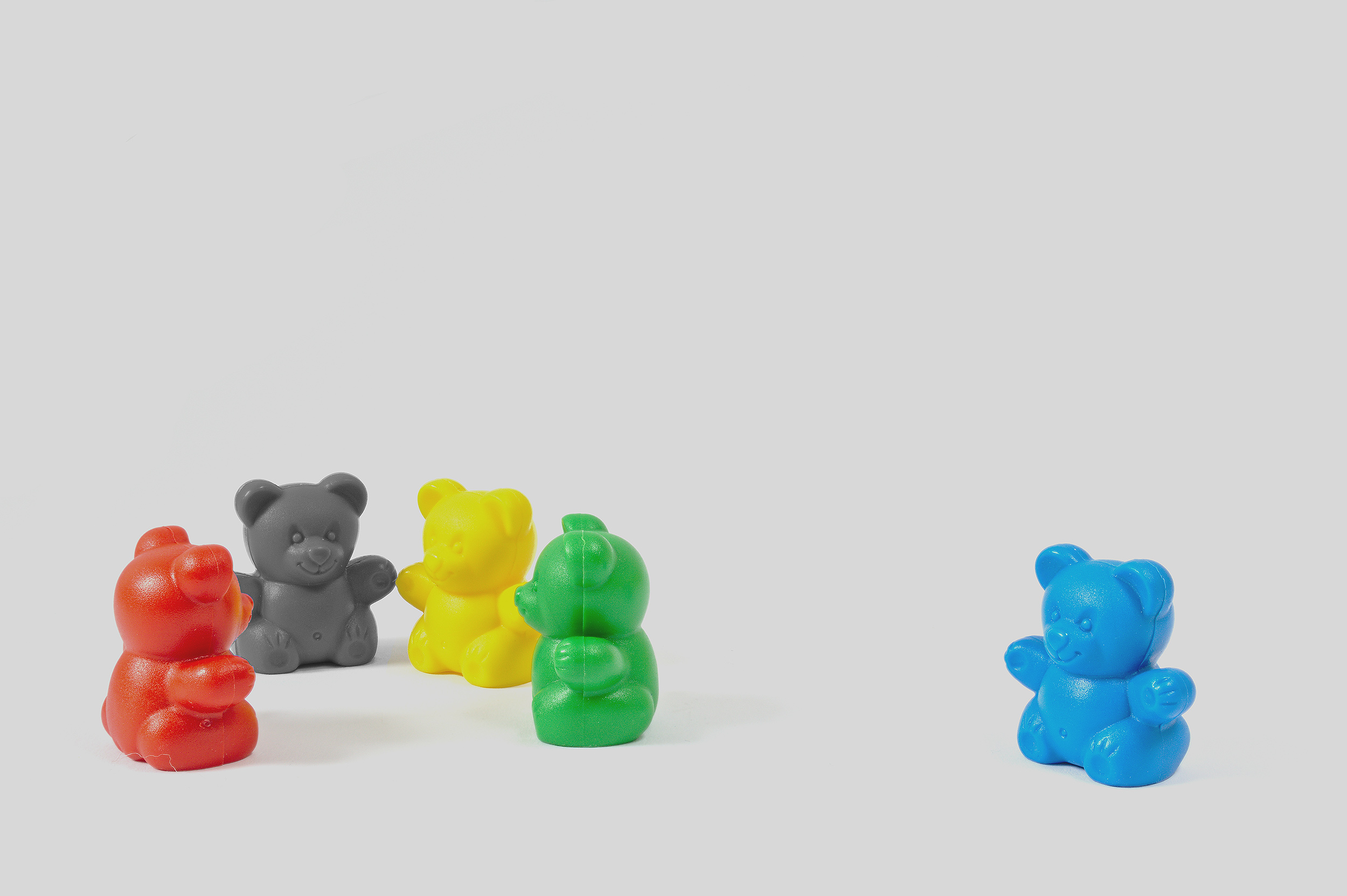 The Politics of Love

While division and fear have long been tools of the rich and powerful to control the masses, Jesus came on the scene with a completely radical ethic of servant leadership, enemy love, and placing the poor at the top of the social structure. While every other political system before his was to suppress, control, and dominate, Christ’s was to liberate, love, and serve. It was so radical that it could not fit into any political system of the first century. The same can be said today.

The greatest command, according to Jesus, is to love God and to love other people (Matthew 22:36-40). “Loving God” is a little bit abstract and Jesus knew this, which is why he fused this command with loving other people (John 13:34-35). By loving other people we are loving God (Matthew 25:40, 45). Loving people is so absolutely central to Kingdom living; it is central to the politics of Jesus. But, can the politics of Jesus also fit into the category of Republican or Democrat?

The Republican platform today is generally known for being pro-gun, anti-abortion, pro-death penalty, anti-gay rights, pro-capitalism, pro-borders, anti-universal healthcare, pro-war, and pro-rich. The Democrat platform today is generally known for being anti-gun, pro-abortion, anti-death penalty, pro-gay rights, pro-socialism, pro-immigration, pro-universal healthcare, anti-war, and pro-poor. These are of course simplifications but help frame the issue with trying to put Jesus politics into one of these worldly categories.

Categorizing Jesus According to American Politics

Jesus cared about human life (John 3:16, 10:10), you’d be hard pressed to find someone who would argue against that. Jesus wished that none should perish. He prevented the execution of a woman, who, according to Jewish law, should have been put to death (John 8:5-9). Jesus himself was even executed according to the law. If the death penalty was capable of murdering God it is safe to say we should be against it. According to worldly politics, this is a liberal position.

Jesus was all about the poor (Matthew 11:5, 25:31-46; Luke 6:21-22, 16:19-31; Mark 10:21), so favoring the rich over the poor is a slap in the face of Jesus, his life, and his teachings. In terms of the teachings of Jesus, it is bad enough when we allow the rich to take advantage of the poor, but when we create laws that not only encourage the behavior but also protect it — well, let’s just say it becomes crystal clear how ironic it is that we print, “In God We Trust,” on our money. According to worldly politics this is a liberal position.

Jesus was decidedly anti-war, there’s a reason why he was called the Prince of Peace (James 3:18). His Jewish contemporaries fully expected the messiah to be a warrior king who would slaughter their Roman oppressors. Jesus didn’t do this. Instead, he commanded his followers to love their terrorist rulers. Shockingly, Jesus explains that his Kingdom was not like those of the world, and he pointed to the fact that his followers were not fighting as proof of this fact (John 18:36). According to worldly politics this is a liberal position. 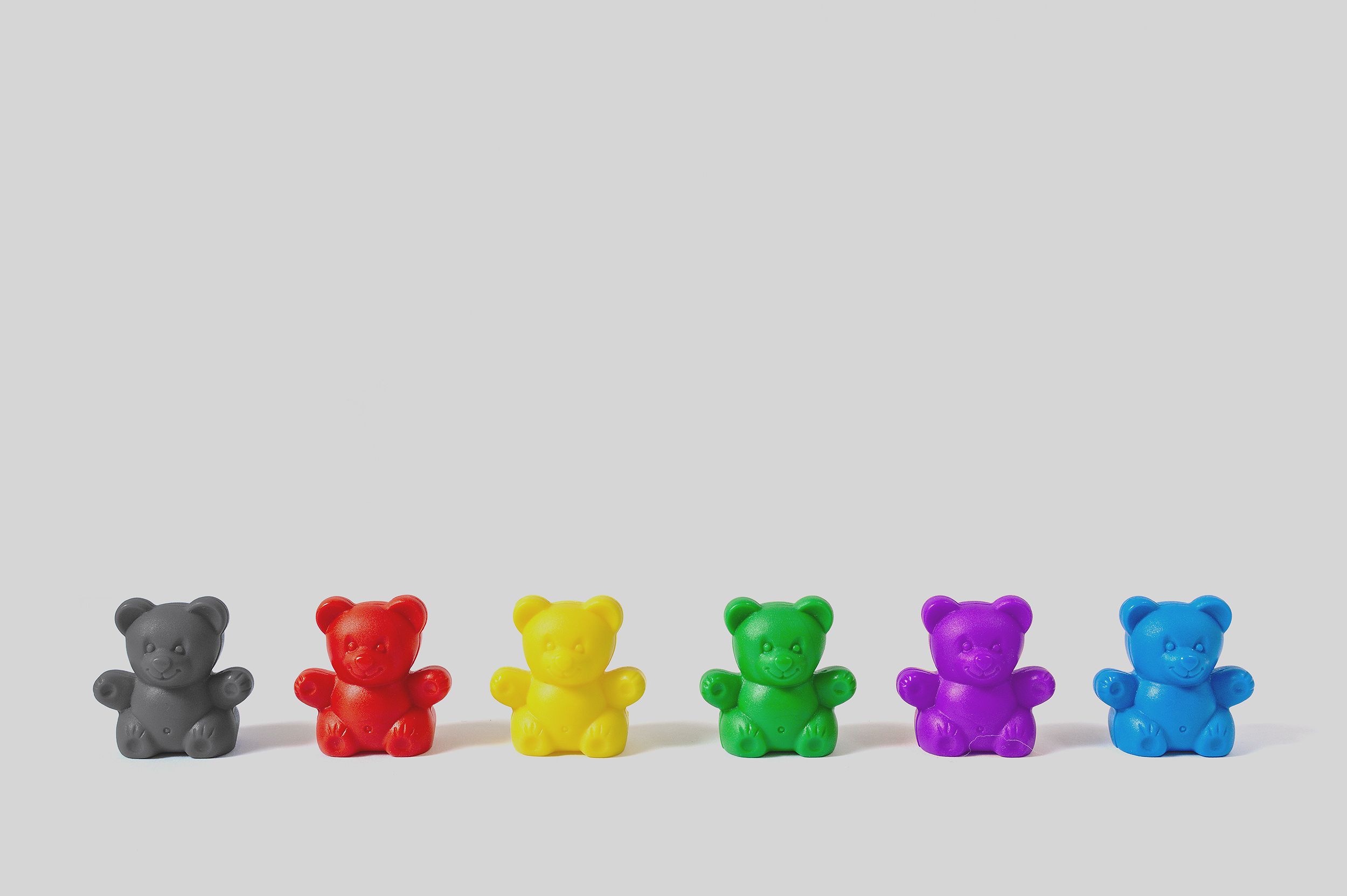 Liberal means to be “open to new behavior or opinions and willing to discard traditional values.” Conservative means “holding to traditional attitudes and values and cautious about change or innovation, typically in relation to politics or religion.” So while the politics of Jesus would fit more comfortably in what pagan American politics call “liberal”, theologically they are very conservative.

This is the precise danger of subscribing to pre-packaged American politics. If you believe that abortion is wrong, for some reason that also means you are supposed to be hard on immigration, soft on gun control and dismiss global warming as a myth. As Christians, our political beliefs should not be bundled and pre-packaged into two neat categories color-coded red or blue. We should instead think hard about each issue individually and form our beliefs around one simple question: what did Jesus teach about it?

Jesus had the option to adopt a political position of his day but he didn’t. He didn’t identify as a liberal Sadducee or as a conservative Pharisee. He had his own politics. If Jesus were here in the flesh today, what would he do in our present political environment? Would he campaign to get his favorite candidate elected? Would he vote Republican? No! And he wouldn’t vote Democrat either. He would still be declaring the message he spoke about when he came during the first century. The solution to man’s problems is not to reform present governments, but rather to replace them with the Kingdom of God. Why?

According to the Scriptures, Satan is the “god of this age” (2 Corinthians 4:4). This present evil world, including its governments, are of Satan’s making. Sadly, all nations have been deceived by Satan (Revelation 12:9) and under his control (1 John 5:19). Though Christians live in the world, they are not to be of the world. The night before his crucifixion, Jesus, praying for his followers, said to his Father, “My disciples are not of the world, just as I am not of the world” (John 17:16).

We are citizens of the Kingdom of God alone; we are no longer citizens of the worldly nations we were born into. The mission of a Christian is to be an ambassador of Jesus Christ—an advance emissary of his nation, his in-breaking government (2 Corinthians 5:20). Ambassadors of governments today are expected to not involve themselves in the politics or governmental systems of other nations. If Christians are going to follow Jesus’ example, they will not get involved in the politics of this world and instead cling to the politics of Jesus alone.