Resurrection of the Dead Everyone's coming back.

Step inside most churches in the west and they will preach that when you die if you have “accepted Jesus into your heart,” you will go to heaven. Rarely is it preached that all would be resurrected, bodies reanimated, rising from the grave. Instead, it’s often taught you just go to heaven when you die—end of story. While “heaven” is the hope of much of popular Christian belief, it was not the hope of Jesus, the Apostles, or the early Church.

The idea of an eternal, disembodied, spiritual existence in a non-physical heaven is not found in Scripture.

Paul and the early Church considered this idea to be a pagan heresy. Rather, the great hope of salvation, as taught in Scripture, is a physical resurrection of the body.

If it is preached that Christ has been raised from the dead, how can some of you say that there is no resurrection of the dead?
1 Corinthians 15:12

Coming Back From The Dead

The focus of the Gospels and much of the New Testament is the Kingdom of God. This new nation became inaugurated with the arrival, death, and resurrection of Jesus. It was established here on Earth, and it will stay here for all eternity. God’s plans aren’t just to renew the Earth but also to restore his children. Just as this doesn’t involve destroying the Earth and starting over, we will have our bodies restored, renewed, and made perfect. Yes, God is going to redeem your body, bringing it back from the dead.

For the creation was subjected to frustration, in hope that the creation itself will be liberated from its bondage to decay and brought into the freedom and glory of the children of God. We know that the whole creation has been groaning as in the pains of childbirth right up to the present time. Not only so, but we ourselves, who have the firstfruits of the Spirit, groan inwardly as we wait eagerly for our adoption to sonship, the redemption of our bodies. For in this hope we were saved.
Romans 8:20-25

Physical existence is what God made us for.

Jesus doesn’t return to take us away from the Earth in a Rapture because the Earth is our eternal home. This is the traditional and orthodox Christian view… how did we get so off track?

If we look back at the start of creation, we can see a glimpse of God’s ideal. The first man and woman were not created as angels to live in heaven, nor were they given wings to travel between heaven and earth. Rather, they were created entirely out of the earth and for the earth. This is the sole sphere of our existence.

This was the worldview of the Old Testament. In contrast to the view of surrounding pagan cultures, all creation was viewed as good, like God declares it to be in Genesis chapter 1. The ancient Israelites weren’t awaiting death to go to an immaterial paradise in the sky; they were waiting for the resurrection of their bodies. They believed that God would raise their bodies from the dead at the last day when he judged and restored the whole world.

This was the worldview of the New Testament. In the Gospels, when Lazarus died, Martha shows us readers her thoughts on life after death. When Jesus said,“your brother will rise again.” Martha replied, “I know he will rise again in the resurrection on the last day” (John 11:23-27). Martha had a worldview that the dead would be raised to new life. This is what God’s people believed. Why do God’s people, today, not believe this? 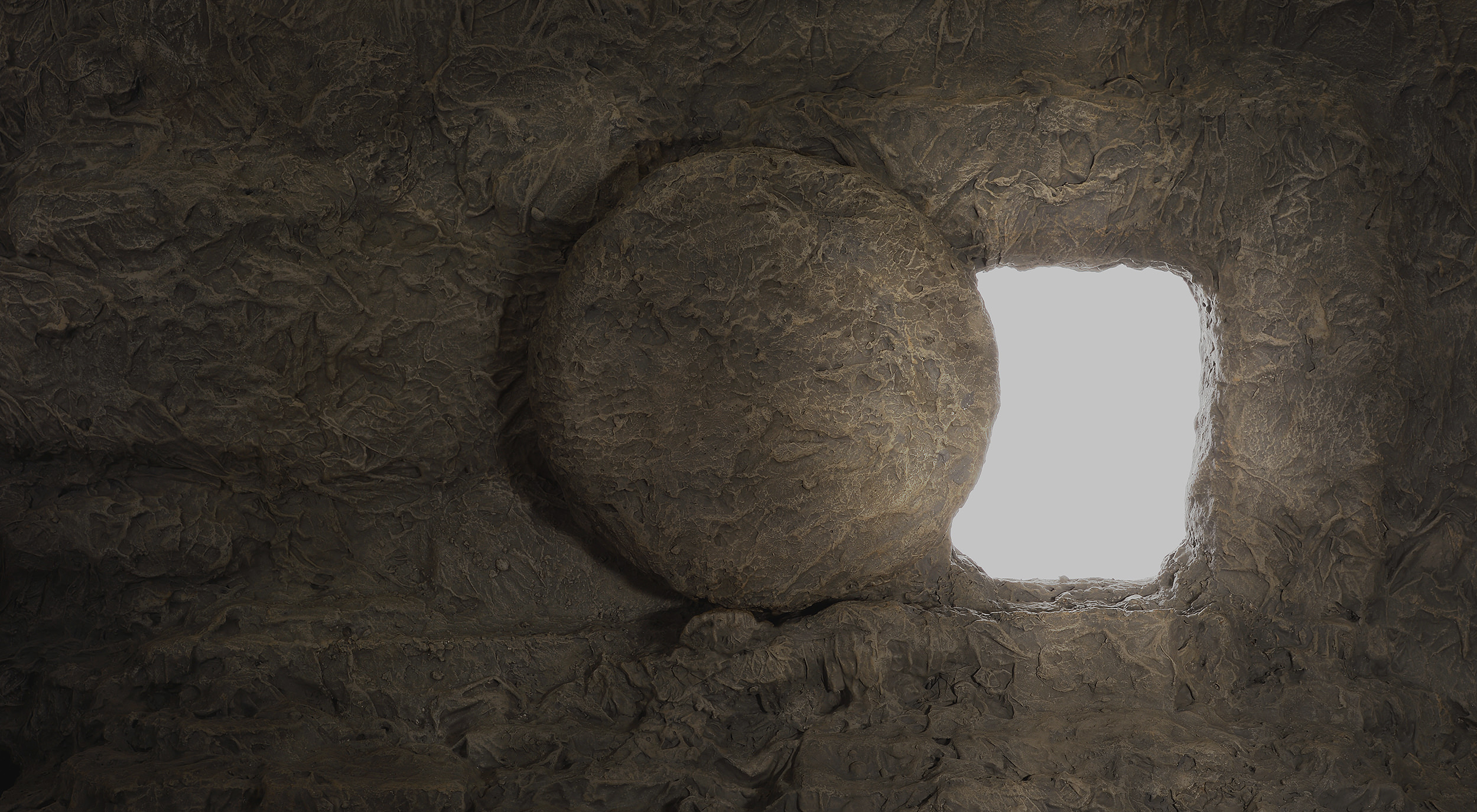 By the time Jesus came on the scene, much of the Roman worldview was shaped by the philosophy of Plato. He taught that physical existence was evil and that spiritual (his word for immaterial) existence was good. He taught that every human’s true identity was an immortal soul that was just waiting to be freed from its physical prison. Unfortunately, this is still the popular view today, even though it is a distinctly unbiblical view, one that Paul had to address head-on.

Many in the church of Corinth had pagan influenced beliefs and were denying the resurrection of the body.

Paul spells out the implications of a denial of bodily resurrection: the apostolic preaching is useless, faith is useless, the apostles are falsely testifying about God, the sins of Christians have not been forgiven, the Christians who have died are lost forever, and Christians are the most pitiful people because they base their lives on a lie.

Those who don’t believe in the restoration of our bodies are denying the Gospel.

Paul’s claims are incredible, and more incredibly, have been ignored by much of popular modern Christianity. Christ’s bodily resurrection was the first of many to come. The dead body of Jesus was missing from the tomb because Jesus, with his body, walked out of it!

The Lord Jesus Christ, who, by the power that enables him to bring everything under his control, will transform our lowly bodies so that they will be like his glorious body.
Philippians 3:20-21

A massive assumption has been made in Western Christianity that the purpose of being a Christian is simply, or at least mainly, to “go to heaven when you die,” and texts that don’t say that (but that mention heaven) are read as if they did say it, and texts that say the opposite (Romans 8:18-25 and Revelation 21-22), are simply screened out as if they didn’t exist.

The whole idea that “this world is not our home” or “we’re just passing through” is misguided and destructive. It buys into the pagan lies of Plato’s Gnosticism: that the created world is at best irrelevant, at worst a dark, evil, gloomy place, and we immortal souls are looking forward to escaping the physical world as soon as we’re allowed to. Yes, the world in its present condition is “not our home,” but this planet was created for us, for all eternity. God didn’t create our bodies and the planet to be discarded. Redemption doesn’t mean scrapping what’s there and starting again from a clean slate but rather liberating what has come to be enslaved.

Heaven, in the Bible, is not a future destiny but rather the other hidden dimension of our ordinary life—God’s dimension. God made heaven and earth, and one day he will restore both and join them together forever. So when we come to the picture of the end in Revelation 21-22, we don’t find souls making their way to a disembodied heaven but rather the new Jerusalem coming down from heaven to earth, uniting the two for eternity.

Thankfully, a disembodied, non-physical existence isn’t the hope. Instead, God has something much greater for us. (read more about it here)

The great hope of the Gospel is the Kingdom of God, not the pagan concept of “heaven.” The Kingdom of God in the teachings of Jesus doesn’t refer to postmortem destiny, and not to an escape from this world into another one, but to God’s sovereign rule coming “on earth as it is in heaven” (Matthew 6:10). The Kingdom is the Gospel. It is meant to be lived now in part and one day in full.

Jesus said to her, “I am the resurrection and the life. The one who believes in me will live, even though they die.”
John 11:25

On the cross, Jesus defeated death. God isn’t going to let death have its way with us. If the promised final future is simply that immortal souls leave behind their mortal bodies, then death still rules. Death then hasn’t been defeated; death is victorious. Instead, Paul claims that since Jesus rose from the dead, we are promised the same fate. Our physical bodies will be raised to life to live physically here on Earth for all eternity. This is what the Gospel preaches.

God doesn’t abandon his creation; he is faithful to finish what he starts.