The True Enemy Flesh and blood are never our struggle.

In his longest recorded sermon, Jesus makes the incredibly difficult command to love our enemies. This command was and still is a complete game-changer for how followers of Jesus are to live and think. Christians are not only to love friends, family, and neighbors; they are to show love to those who want us dead. This seems completely counter-intuitive to common sense. If Jesus loves us, wouldn’t he want us to do whatever it takes to survive against our enemies?

The key to understanding the reason for this new command can be found later in the New Testament in Paul’s letter to the Ephesians:

Our struggle is not against flesh and blood…
Ephesians 6:12

If someone has flesh and blood, our struggle is not with them. Paul is making a bold claim that people are not even our enemies to begin with. This should make Christ’s command to “love our enemies” much more clear. Christians have to love their enemies because those people aren’t even our real enemies. These people who we would naturally consider to be our enemies are, like us, image-bearers of the creator God of the universe.

You probably already know that God loves you. What we often fail to consider is that God loves our enemies just as much as he loves us (Romans 5:10). Jesus gave his life for our enemies just as much as he did for us (1 John 2:2). Even as he was being executed he prayed for the forgiveness of his executors, people we would consider Christ’s enemies (Luke 23:34).

Paul doesn’t stop at telling us that our struggle isn’t with people; we don’t have to read far to find out who our real enemies are.

The Powers of This World

The kingdoms of the world have physical enemies and, thus, fight physical battles. The Kingdom of God, however, by definition, has no physical enemies. There is a battle that is being waged though, a massive worldwide one. We, of course, have to know who our true enemies are in order to wage war with them.

Paul reveals who our true enemies are: the evil spiritual rulers who have authority over the nations of the world.

Satan, the chief of these evil spiritual rulers, is described as the “god of this age” (2 Corinthians 4:4) who controls “the whole world” (1 John 5:19). He owns all the authority of the world governments and gives it to whomever he wishes (Luke 4:5-7). This implies that the world outside the Kingdom of God is, for all intents and purposes, owned and operated by Satan. These evil spiritual rulers are our true enemy. 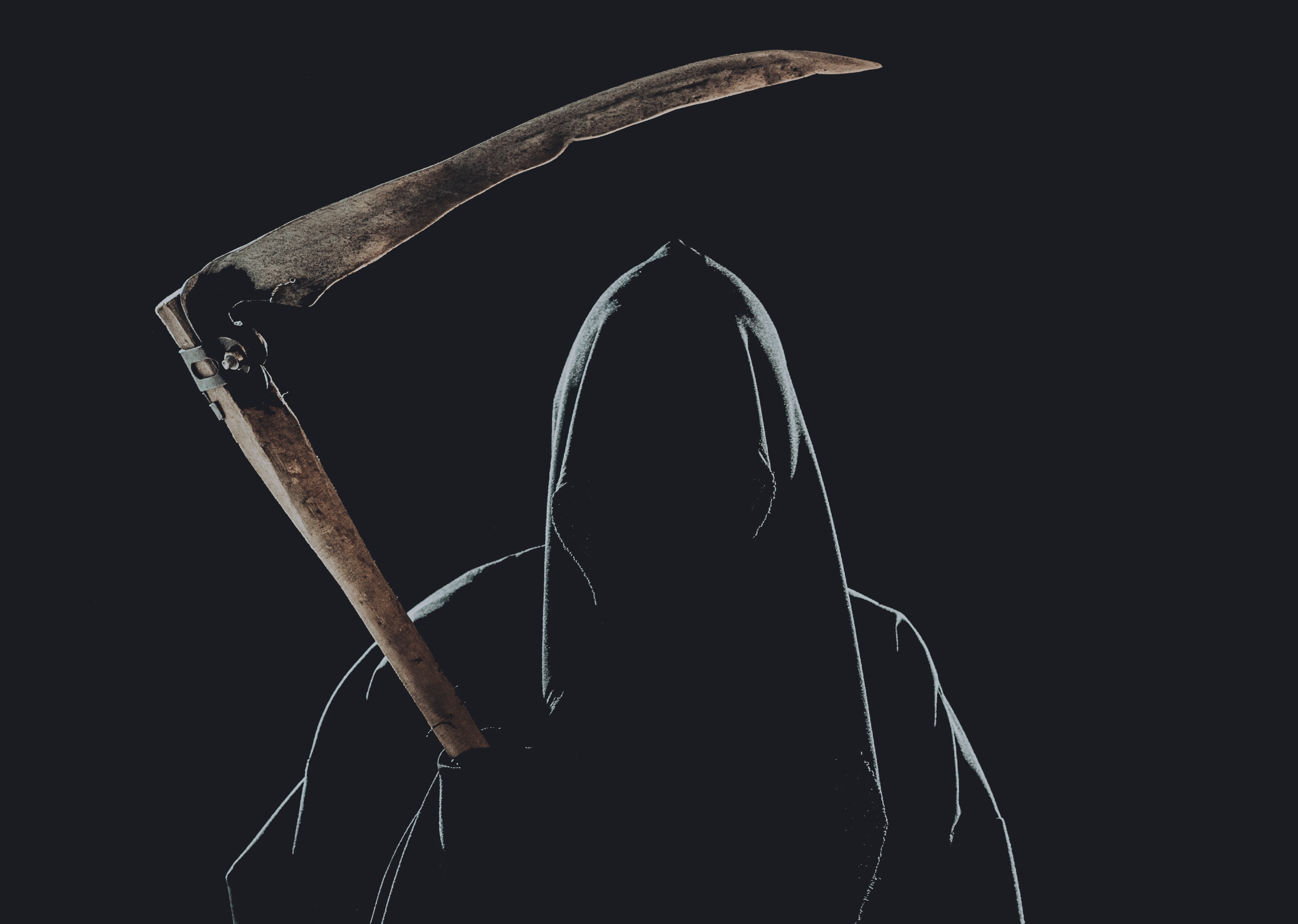 The devil and his minions work hard to deceive the world into thinking that other human beings are their enemies. This deception results in all sorts of evil: terrorism, genocide, and war. While Satan can afflict people with sickness and disease (Luke 13:11-16), scripture says that Satan actually holds the power of death (Hebrews 2:14-15). The ultimate goal of these evil spiritual rulers is to cause every person to die.

The most sinister thing the enemy can do is trick Christians into killing other Christians. Sadly, this has been common-place over the past 1,600 years ever since Christianity was co-oped by empire. Satan continues to use patriotism for the nations that he rules to fool people into killing each other.

The last enemy to be destroyed is death.
1 Corinthians 15:26

Scripture says that death itself is our enemy. This explains why Paul tells us that our battle is not against people and the weapons we fight with aren’t swords or guns (2 Corinthians 10:4). Christians should never be carrying out death, for death is our enemy. We can’t defeat our enemy by using the tools and the means of our enemy.

The enemy comes to kill and destroy (John 10:10), but Jesus game to put an end to his works.

The reason the Son of God appeared was to destroy the devil’s work.
1 John 3:8

God is expanding his Kingdom here on Earth as it is in heaven so that we no longer are deceived into causing death. Followers of Jesus shouldn’t participate in causing death, nor do they need to fear death (John 8:51). Death doesn’t have the final say. Our great hope for the future is described in the book of Revelation.

He will wipe every tear from their eyes. There will be no more death or mourning or crying or pain, for the old order of things has passed away.
Revelation 21:4

Jesus is inviting us to be a part of this future today.